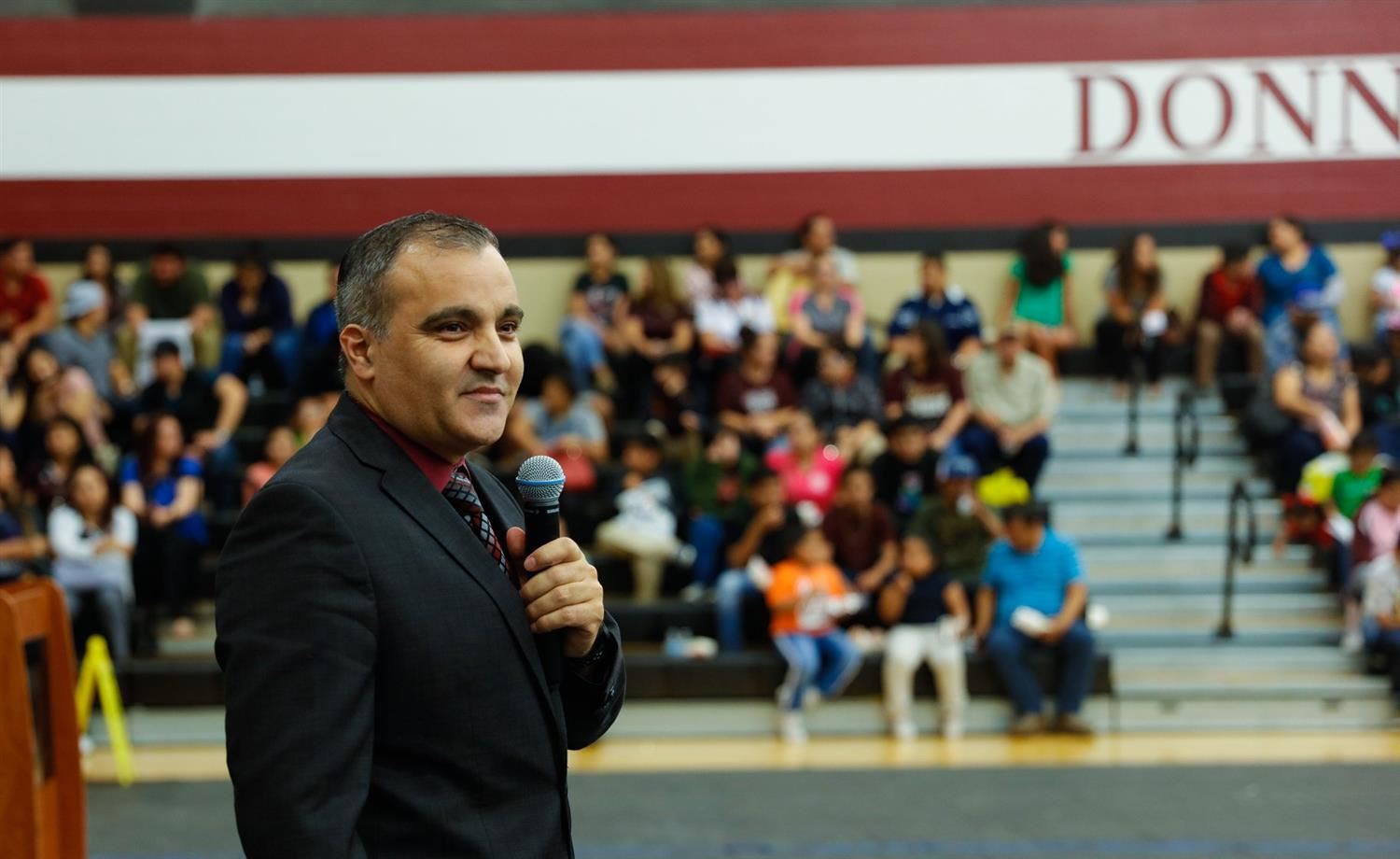 Dr. Azaiez was elected to this distinguished position following a vote by Region 1 superintendents. “I am honored to have been selected by my peers to be a part of this very important committee,” Dr. Azaiez said. “It gives me great pleasure knowing that my colleagues have the confidence in me to represent Region 1’s 38 school districts including Donna ISD, where I’m honored to serve as superintendent.”

The Executive Committee is TASA’s primary decision-making body, and consists of four officers (the president, vice president, president-elect, and past president); one member elected from each of the 20 Education Service Center regions; four at-large members; and the chair of TASA’s Legislative Committee.  As a member, Dr. Azaiez will play a key role in helping the committee continue its work transforming Texas public education to meet the needs of 21st century students.

“I’m proud to be part of a team of educators from across the state of Texas whose goal is to take public education to the next level of excellence,” Dr. Azaiez said. “I look forward to working together and doing everything we can to support our school district leadership and staff so that they can continue to provide a high-quality educational experience for our students in a safe, comprehensive and caring environment.”

Dr. Azaiez will serve on the Executive Committee from June 1, 2021, to May 31, 2023. Currently, he represents Region 1 on the TASA Commissioner’s Cabinet, in which its members meet periodically to consult with Texas Education Agency’s Commissioner of Education Mike Morath.